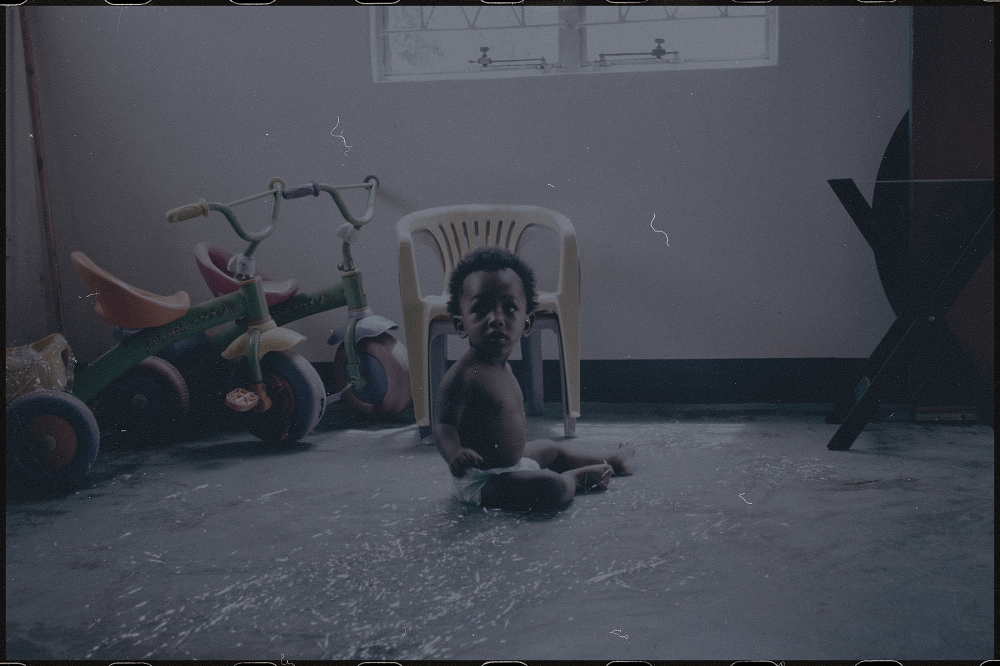 I’VE NOTICED MORE AND MORE OF MY FRIENDS opting to spend Christmas with each other instead of family over the last few years. This is pretty understandable- trading the inevitable home coming drama for a laid back cook-off with your closest friends. I tried it myself one year, and although it was infinitely more fun and less stressful than a Christmas spent at home, it felt wrong for me- almost like I was cheating on my family.

I missed the awkward game of charades we’ve played religiously since I was a child. I missed the terrible jokes and snide digs my siblings would make at the table. I even missed the bad gifts from my sister Ngwatshi. (Thanks again for the man purse and size ten candy red sneakers- both sure to come in handy one day). But most of all, I missed the cooking. Where once a majestic sponge cake, vanilla and fruit trifle had risen up before me, lay a few grilled sweet corn with a depressing sprig of parsley placed on top. And the turkey was nowhere to be found, replaced with a vegan nut roast that tasted as bad as it sounds. 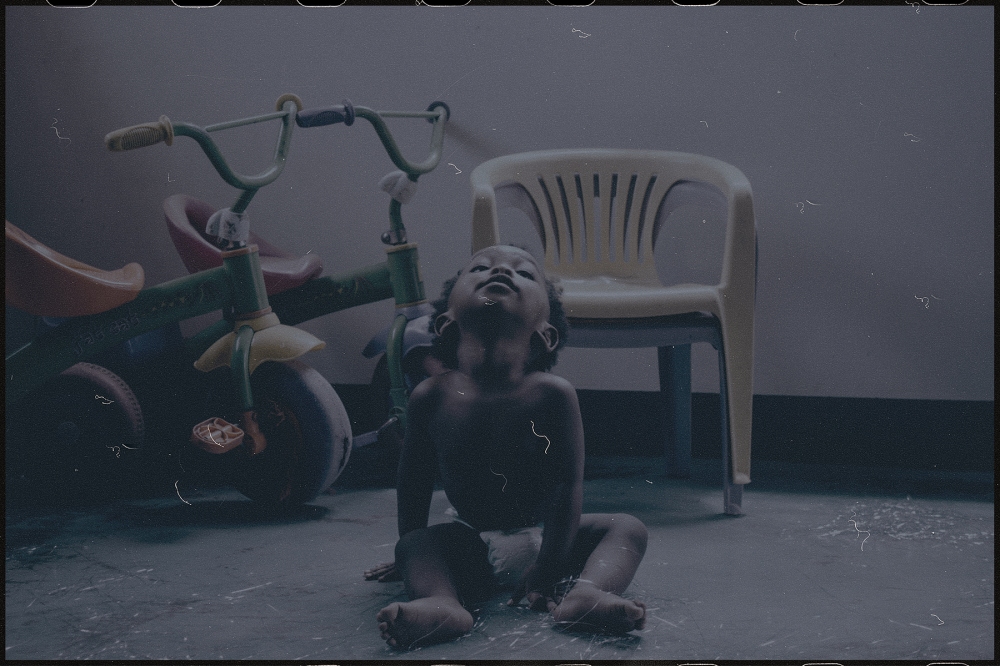 It was amazing to spend that time with my friends though, and we still joke about that time fondly. But it just wasn’t as easy creating holiday “magic” in a boiling hot apartment as it was in my mother’s Metsimotlhabe home. Suffice to say; even though a Christmas away from home may seem tempting, I realized the year I spent away from my family that it would never feel quite right. Speaking of family this is the first Christmas my Godson, Avishai, will experience. He will be eleven months old by the end of December, and I am determined to make it memorable for him even if he’s forced in an elf outfit and made to take pictures he’ll regret at a later date. 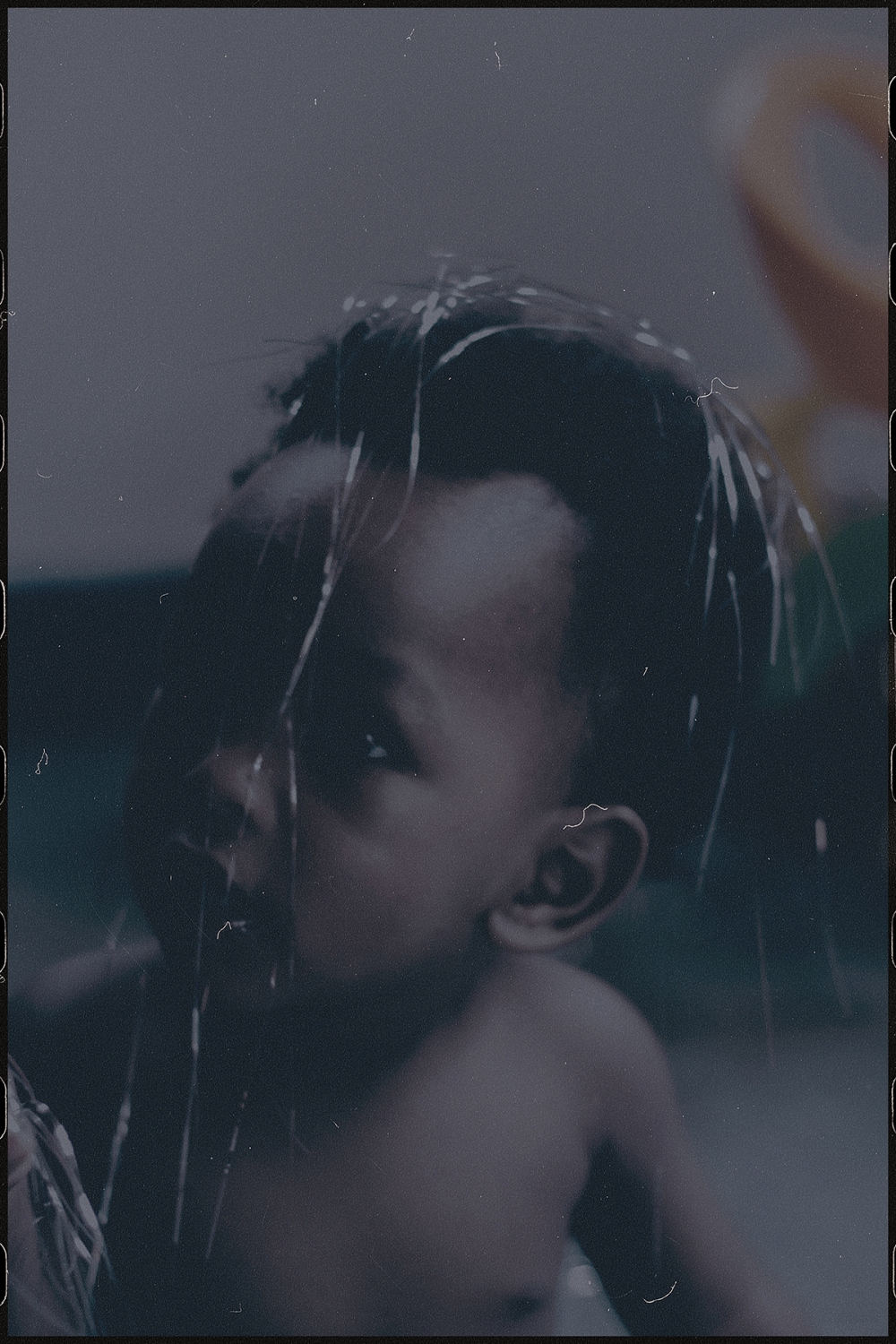 So suddenly I seem to have blossomed from the innocent bystander at my traditional family Christmas to the host of my very own event, complete with boyfriend and chubby cheeked Godson. Its kind of the best of both worlds: a Christmas spent with my best friend and also and also with my (new) family- one in which I’m actually (deep breaths) the grown up. 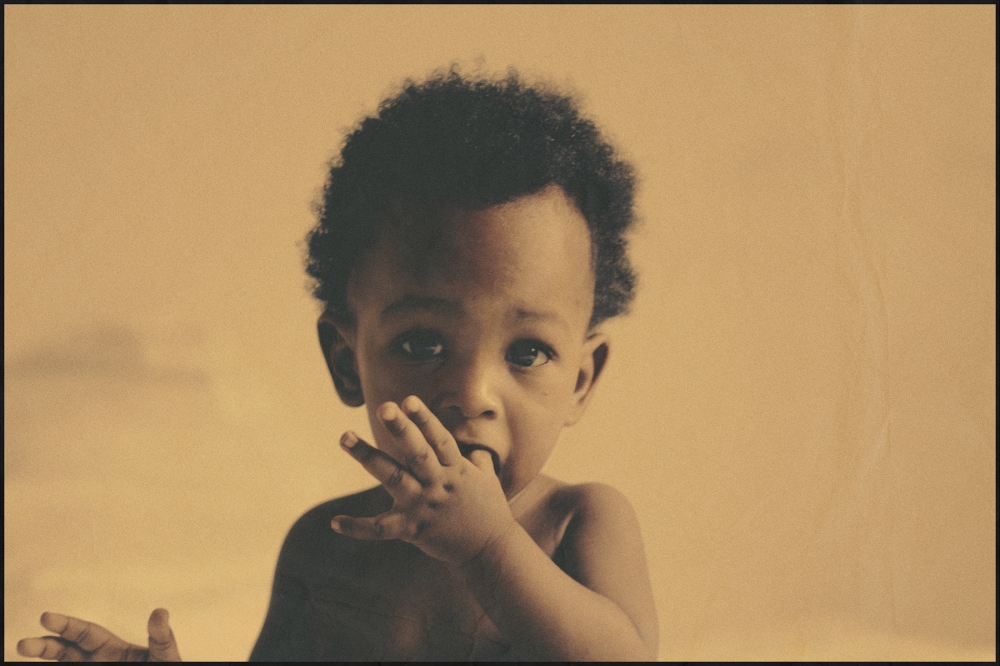 I’m determined to re-create sponge cake and vanilla trifle Everest this time, while simultaneously leaving cookies out for Santa and forcing my boo to dress up like him. (You know, just incase Avishai has a super memory and is traumatized about finding out the truth about Santa so early in life. suit up or ship out Kodie). And of course Ill see my mother and sisters the day after Christmas for a good old dose of family friction, just to even things out a bit. I guess the stakes aren’t terribly high at my Christmas, because I’ve learned one thing for sure: Even if we end up with bad gifts or partake in some terrible Christmas themed karaoke, those are the things that make a family real and they’re memories that last forever. 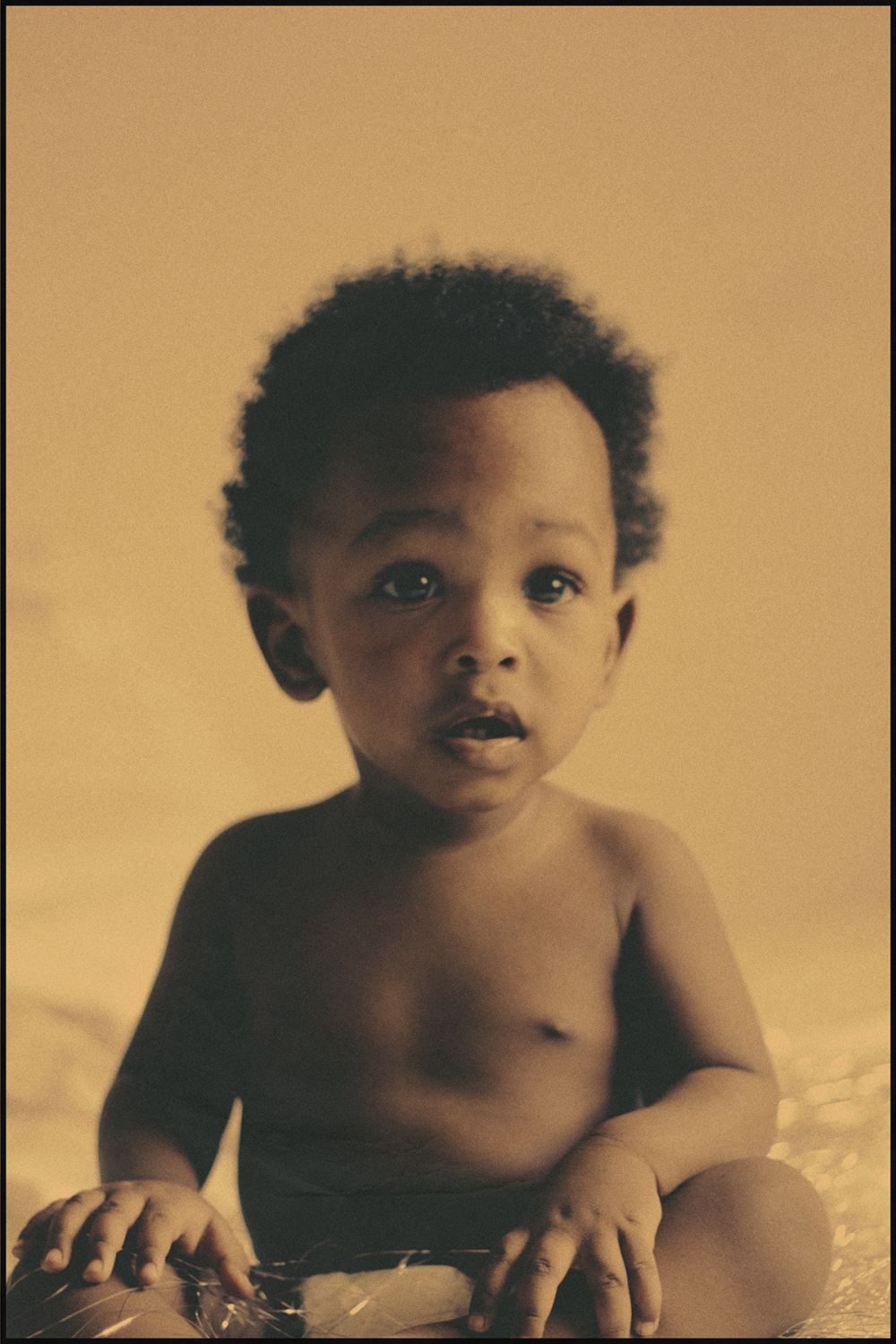 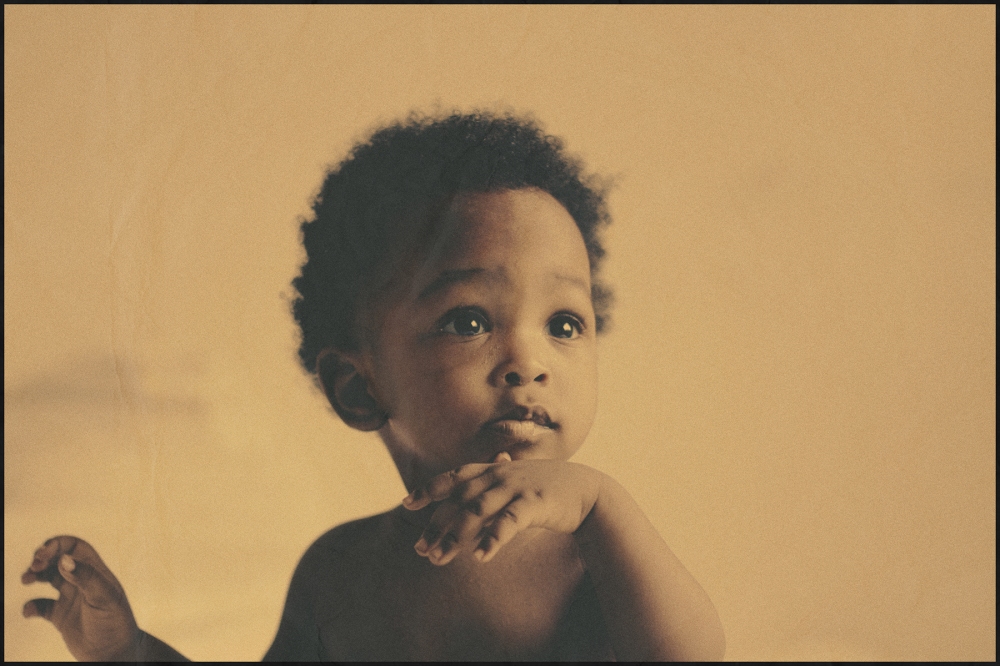 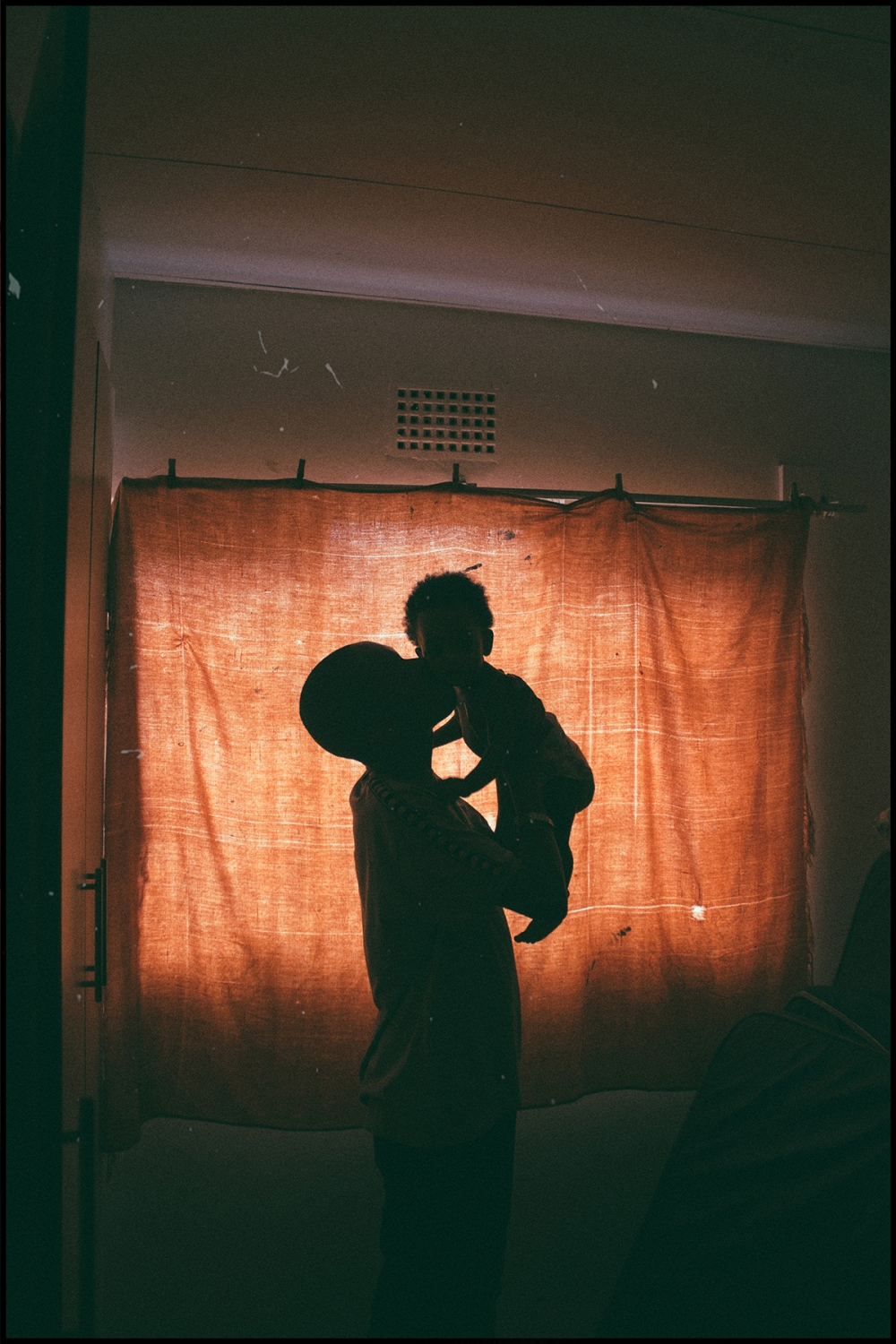 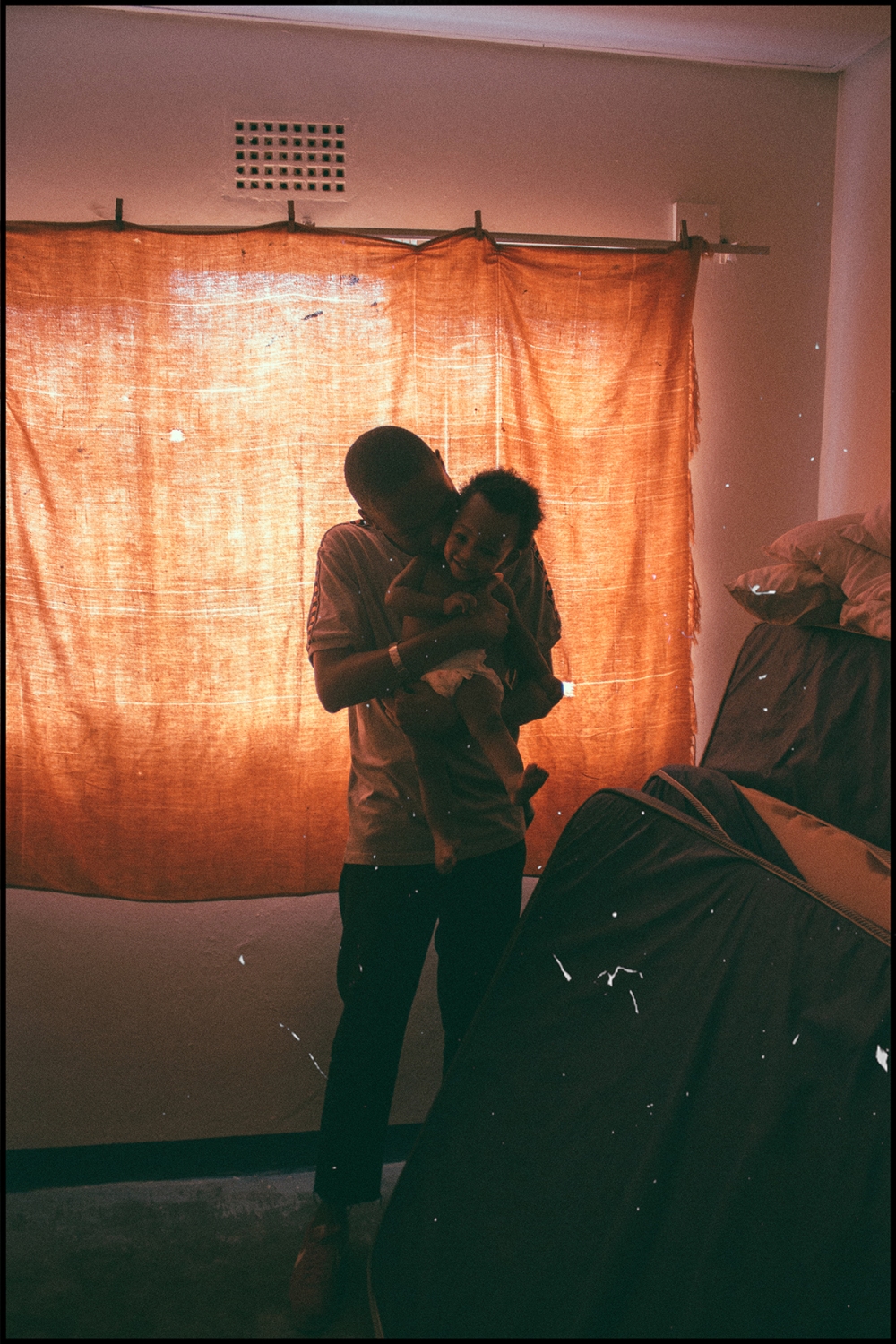