DECIDING ON THE TONE of this post was much like being faced with the decision of buying from my local store in Metsimotlhabe (convenience) or travelling to town in Gaborone (variety). The idea of service in Metsimotlhabe is me handing over my money, getting a reasonable facsimile of what I really want and leaving without so much as a ‘shap’. Service in town is not that much better to be honest, but at least I’m likely to get exactly what I want.

Even after all the stress, I realized that the people behind the counter and degree of service in either instance are not representative of the motivation that makes it possible for me to earn and spend money. The people taking my money in most cases are on a “take the money and run mission”. Leaving one feeling like buying black and contributing to community economies is nothing but a waste. SO I write what I like to shed light.

These words threw me into a new consciousness that it is not enough just to be black and African, doing our thing. We need to be black, African and in control of generating industries and business communities that benefit us, because no one is going to do it for us.

Fifty-plus-one years into a democracy, we witness many economic reforms but see little evidence of real economic overhauls. Of course we’ve heard it all before; but did we really hear it? According to Onyeani, whose book caused much debate and disillusion by addressing the state of Black economy at its cone, “we must take back our community from foreigners ad oppressors one block, or neighborhood at a time”.

A number of government programs in Botswana, such as the Ipelegeng Project, aimed at short-term employment support and reliefs, and The Department of Tertiary Education Funding (DTEF), have created a growing black middle class, with a state in the well being of the economy. The inclusion of more people will be essential in the medium to long-term for real economic growth and socio-economic stability; bearing in mind that the adoption of Economic Stimulus is to eradicate backlog of government projects that were affected by the economic recession. 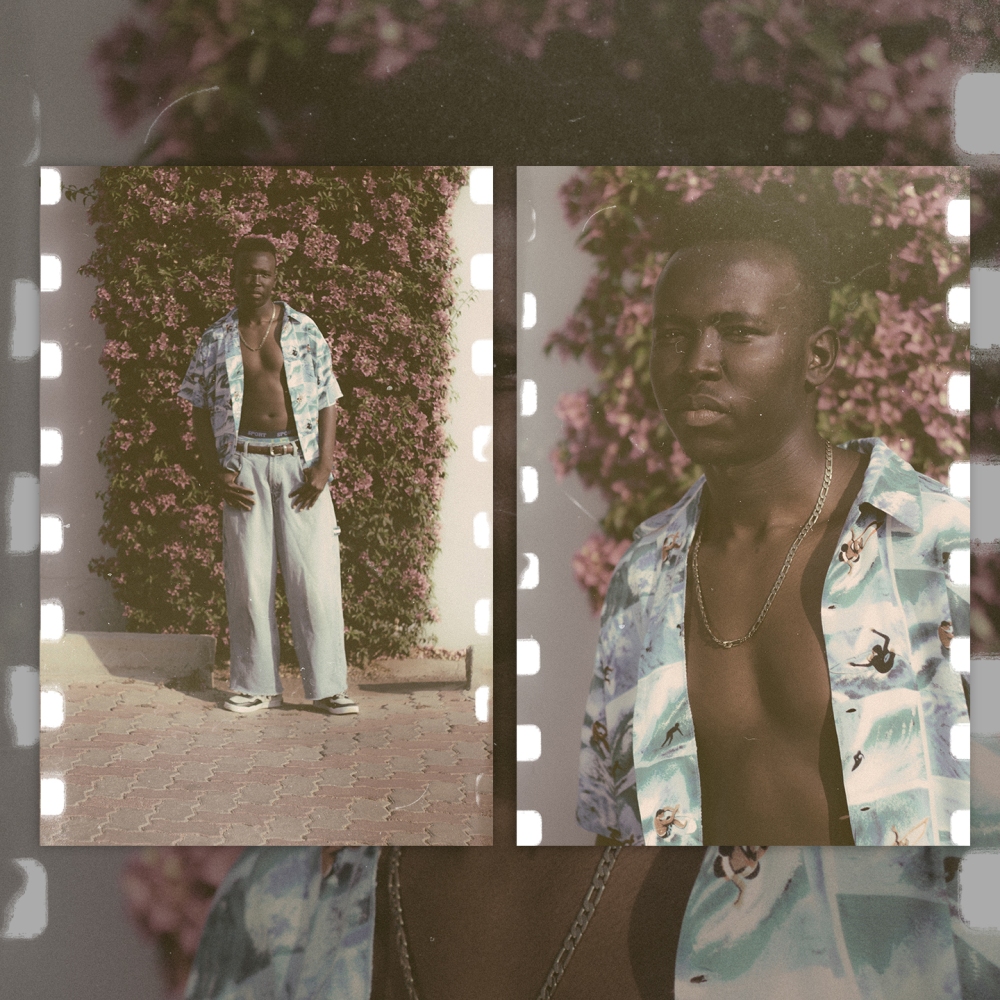 This said, I couldn’t avoid or ignore the question and reality of who controls the economy and how this affects our capacity to buy Black. The truth is that we Batswana are still disposable labor and skills, and do not reap the first fruits of what we sow. Black empowerment encompasses, among other things, back entry into business, as owners and managers; advancement in the work place through the erosion of nepotism, acquisition of equity, redistribution of existing wealth, and the rise of the black consumer. To a degree this seems interchangeable with the proposed Capitalist Nigger map for Black people to become economically independent.

To change this state and intelligently make our money work for us and ensure our survival, we must repent from the psychological barriers of entitlement, that support financial contributions and token gestures which are not geared at long term results but short term political gain (Target 20 000) (internship program) and adopt Capitalist Nigger habits.

The economic dysfunction in Batswana and of the black race cannot be solved unless we Africans begin to find ways to work together towards a common objective to be the hand that feeds our own nation. A capitalist Nigger must demand his riches from himself and nobody else. S/he must have the discipline, the persistence, perseverance and unwavering belief in self. A Capitalist Nigger knows that information and knowledge are power. He is an economic warrior of the highest order.

Establishing and supporting black business in our community will not only enrich our livelihood. It will serve as a beacon to our youth. Batswana children need to see our own people doing business with each other, in our own neighborhoods. Buying black is about Africans being capable and influential in directing the daily economy with African interest in mind. You have to love black to buy black! 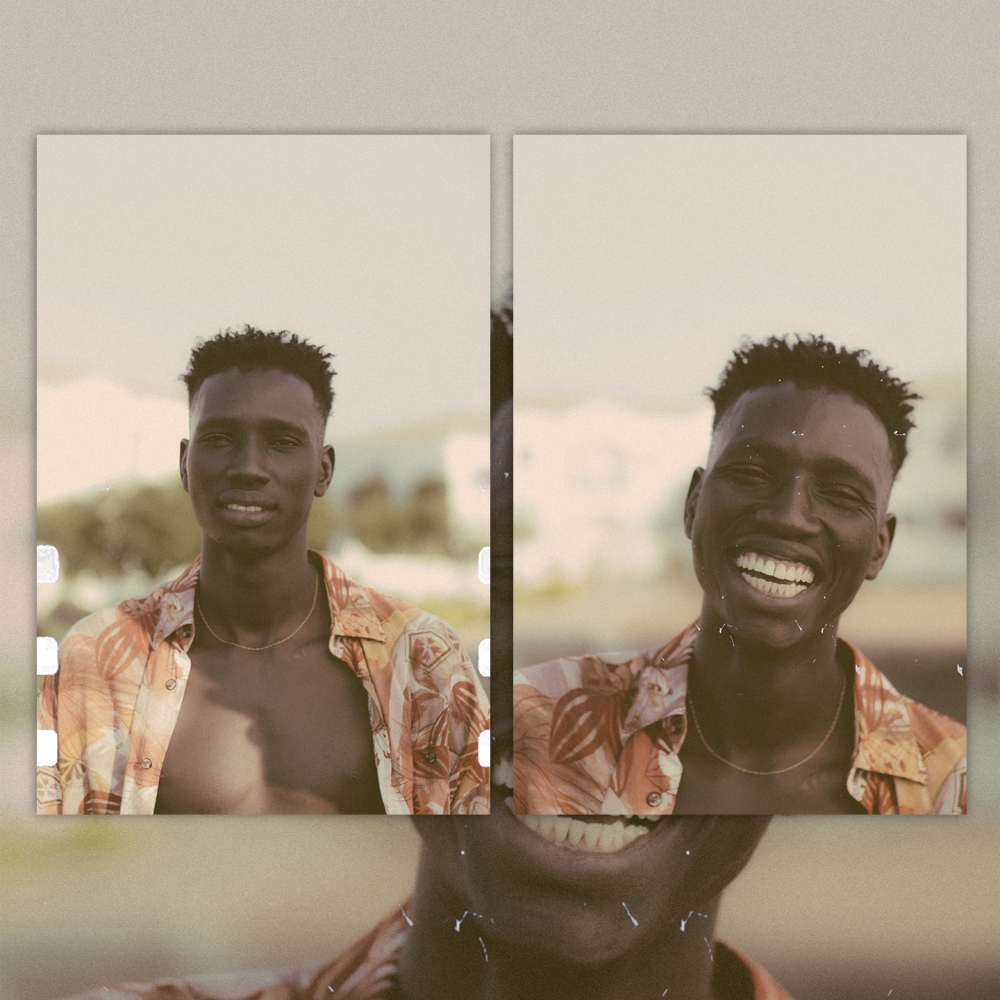