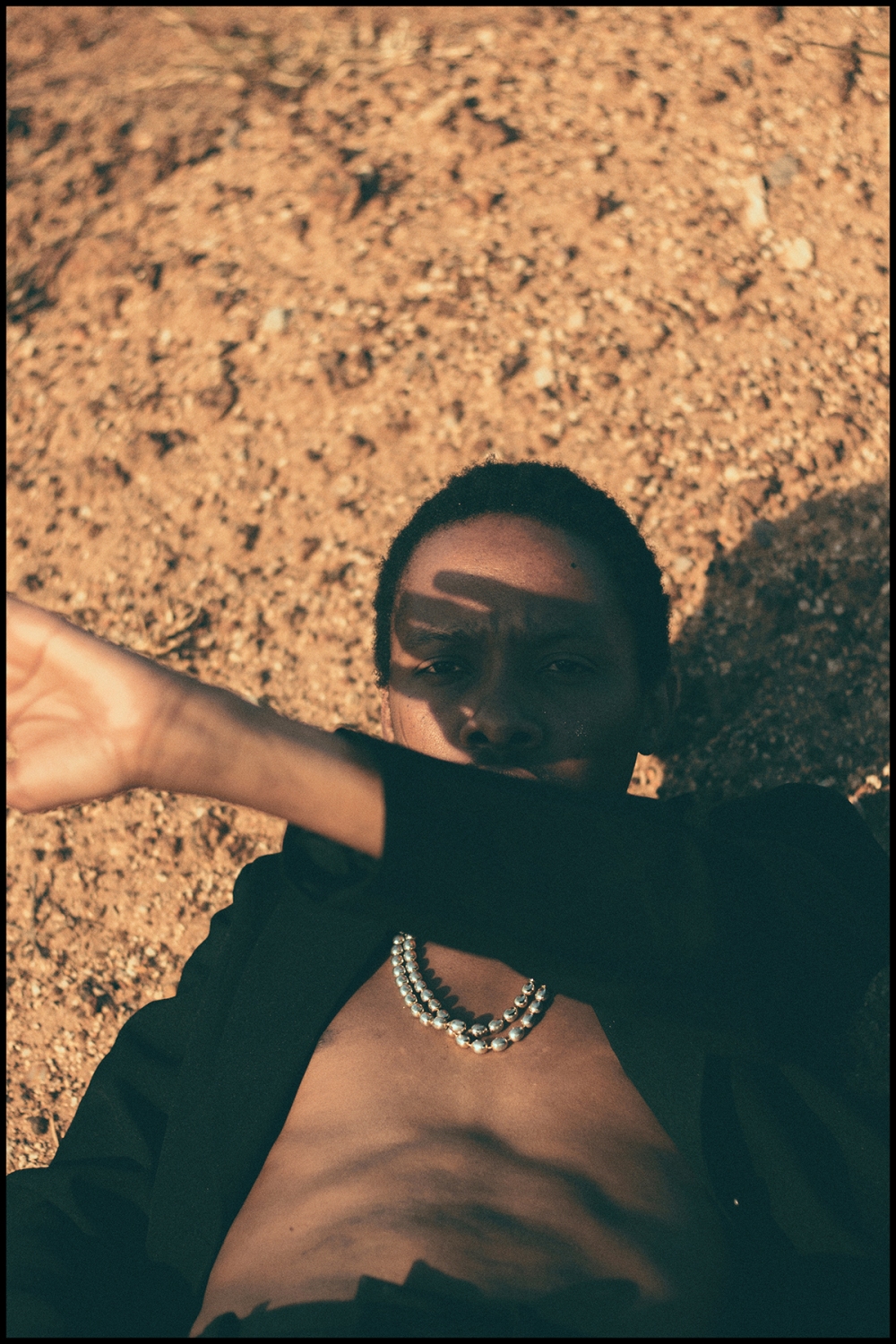 SO, YOU ARE STARING INTO THE BARREL OF 2019, feeling despondent, with nothing to show for 2018. It’s a familiar feeling isn’t it? Around this time of year, every year since you became an adult, you’ve had this sense of failure, this sense of a year wasted, this sense of ‘what the hell happened to the year’?! Right? I damn sure know I do. Well, I’m here to show you how wrong you have been all this time.

OK, before you start wondering which Iyanla episode I watched, or which dodgy self-help book has me mesmerised, stop! This is not an attempt at a motivational monologue – I’ll leave that shit to Kanye West. This is a realisation borne of an insomniac’s introspection. Indeed, a lot can happen in 12 months and its so easy to miss. The problem lies in stressing about the big things, those resolutions that you know you will never keep.

Plenty have that annual chat to their inner-selves and promise to loose weight then sit teary eyed at the end of the year, having gained 10 more kilos and stuffing their face with cake.

I cannot help but think of the Vits – driving dude who vows that the next time he toasts to a new year he will have a Mercedes G-Wagon parked in his driveway. What he realises a year later as he sits in the same spot with the same car parked outside, is that his dream car was only going to be a reality when he made his way from assistant to director – and such things do not take a year.

Then there is the chocolate debacle. Some will always vow to give up the stuff, once again in consideration of their figure. We all know where that resolution goes around Valentine’s Day.

Feeling ever so motivated we make these promises to ourselves and believe we will be better lovers, friends, sons and daughters. We believe we will triple our salaries, re-discover the Lord, get a Tyson Beckford body, and tell our boss exactly what we think of them – all in one year. And then comes the 31st…

Before you know it, its one minute to midnight, you’re lit and that toad of a guy who’s been eyeing you the entire night is walking your way, hoping for that New Year’s kiss. Within the popping of bubbly, shouts of ‘Happee!!’ and enough hugs, your mind is clouded by a sense of loss, underachievement and panic. ‘OMG! I’m thirty years old and have not made my first million yet,’ you ponder to thy self. Boo, hoo, bitch! Look at the details and you might realise you are a bit harsh on yourself and more important things could have occurred this year. Yes, there are more important things other than money.

Your ex is out there wasting someone else’s time now; you got that scholarship to London you worked hard for; your little brother got his license after 20 attempts; your father’s bypass surgery was successful; someone is publishing your book after years of shopping the script; or your bitchy supervisor now reports to you. In the greater scheme of things, even one of these seemingly minute victories is enough to celebrate a good year, even if the rest of the time you felt like you were walking into quick sand, sinking with every step.

Your new year’s resolution should have absolutely nothing to do with what you haven’t been doing already – bad habits and all. That way even if you cut down on one cigarette a day, there will be a certain measure of accomplishment. Every little victory will be a milestone. As marketers say, you must under-promise and over-deliver. I would say promise nothing and all delivered will be a bonus. We would have far more happier people in the world, if we did not lie to ourselves and actually believe that we can kick bad habits like smoking, drinking, swearing, philandering, drinking…. errr…. drinking. 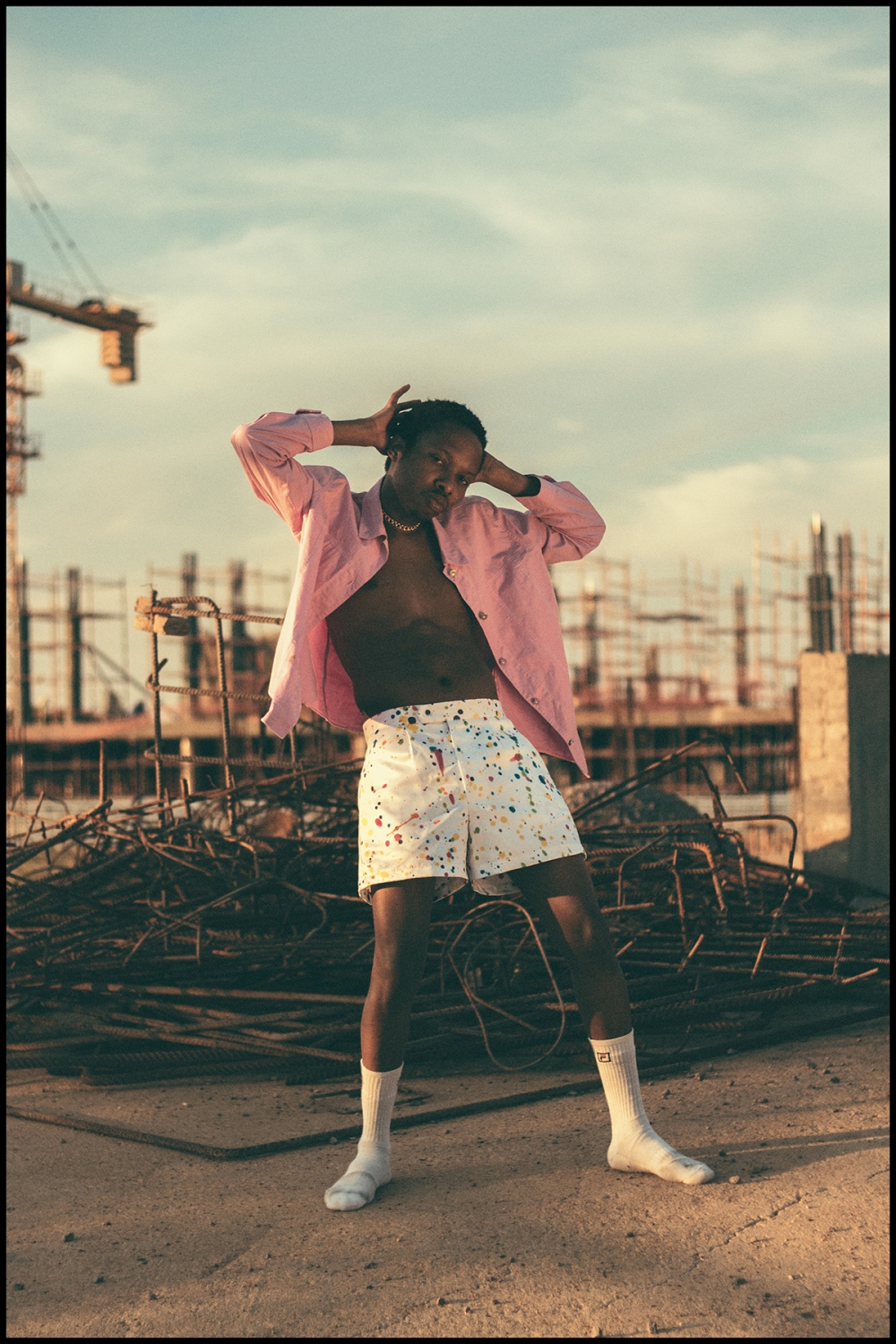 2 thoughts on “HOW TO SUCCEED IN LIFE WITHOUT REALLY TRYING”