LIVING IN GABORONE, all I want to hear are dreamy, summery melodies, reverb-drenched orchestral meanderings, Wall of Sound vocals, and about a million echo pedals. I also seem to be on a weird folk-pop revival tip (perhaps it’s too much time spent at the Phakalane ponds).

I’ve only recently noticed how my musical leanings adapt to my surroundings.

In Johannesburg, surrounded by the concrete council buildings and winding alleyways, all I wanted was hard, industrial noise and was heavily into acid-pop, neo-soul and Gqom. Keeping these two locations in mind, here are some of the best bands I’ve recently had the pleasure of seeing live here in sunny Gaborone and the City of Gold.

Ever wondered how a hybrid of Prince and Grace Jones would sound? Against all odds, the answer is Nakhane Tourre. I had the privilege to witness this astonishingly talented guitar-toting artist at AfroPunk Johannesburg and fuck was I blown away. Swaying his hips in this two-piece pastel pink suit, Nakhane’s commanding vocal presence woo’d the crowd behind the mike, adding exoticism to the festival line up. It was pleasantly surprising to realize that even jocks love him. Must be his spine-tingling sound that connotes an unapologetic ideal that we all yearn for today. Anchored by a stunning guitar riff and soft, in the jungle-style percussion, his voice was simply gorgeous. Either way, it was a great set, totally encapsulating the dreamlike AfroPunk atmosphere of a heady African summer.

Listen to Clairvoyant  by Nakhane

I saw this duo play at FAKA’s The Fricky party, held at Glory in Melville, a dark red-lit club, where everyone’s invited, but will probably leave heartbroken. This was the perfect setting for them: Futuristic, experimental sounds blended with a variety of genres such as Kwaito, Gqom, House and Hip Hop, all held together by rapper AyemaProbllem and Afro electronica producer Jakinda’s collaborative magic. Dancing on top of a table, AyemaProbllem is not a man who is concerned with looking cool. He grooved and preened through a performance of single “Dlala” in a series of dance moves, sweeping game-show-host hand gestures, and bug-eyed facial expressions. What a time. 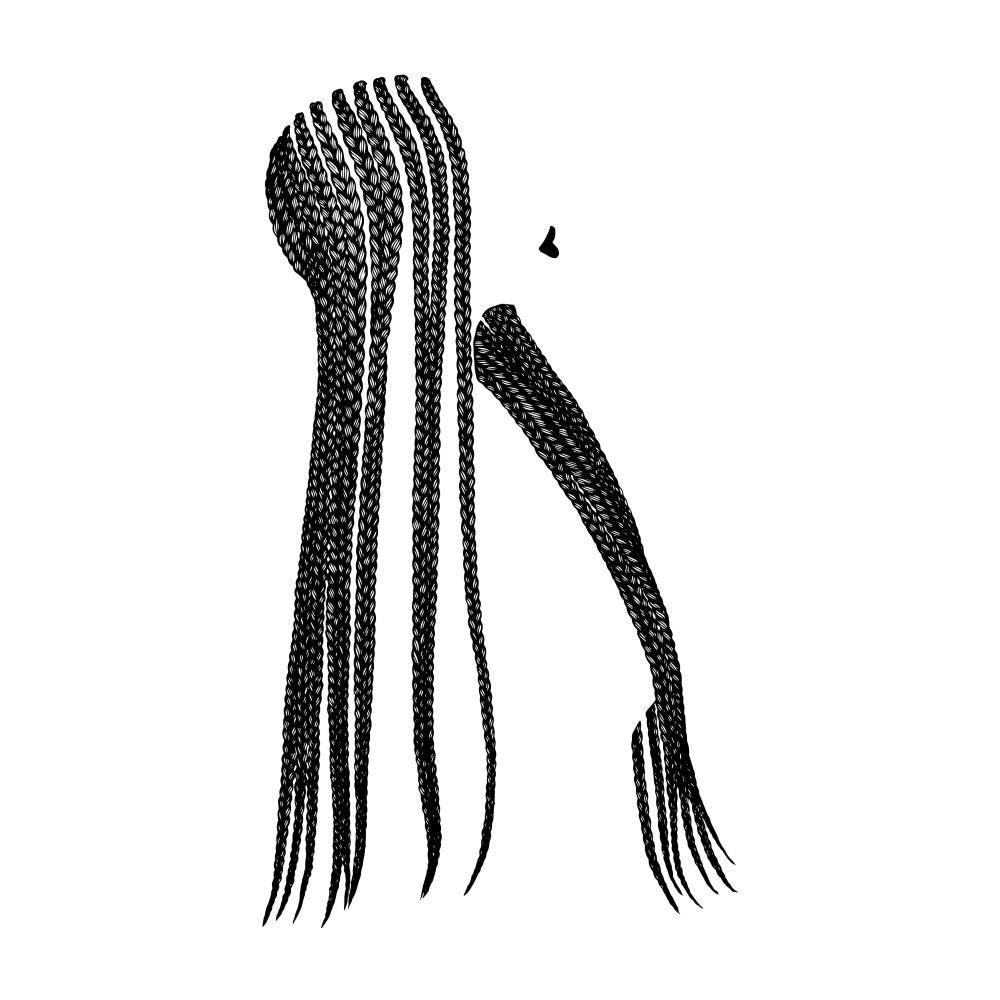 Botswana’s very own, neo-soul crooner Mpho Sebina is a wonder (Yes I said a wonder). Her music is narcotizing, swooning, sweeping- a sound so soothing akin to a weird melancholic trance. I got a chance to see her play at Naked Soul Sessions, an intimate setting tailored for artists to share their craft under the Gabs stars. When she played her single “No Evil” live, the whole room fell silent as the melodies enveloped the audience. Mpho’s voice coupled with the fairground waltzes and haunting lullabies her producer Favi conjured up, instantly won over the crowd. Baby girl is like listening to a dream—and a very pleasant one at that. 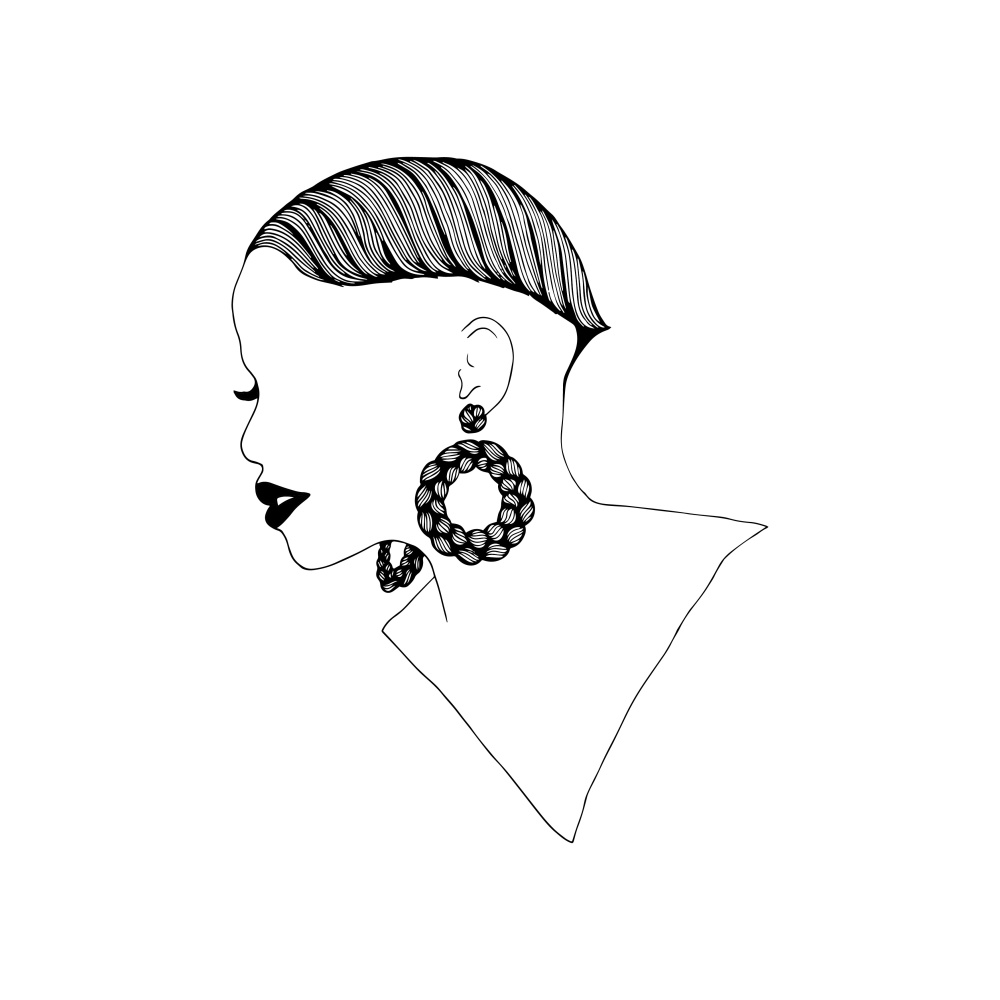 Another AfroPunk favorite. Manthe Ribane has just the right amount of performance art mixed with a heavy dose of avant-garde electronic sound. She’s totally amazing, a living art piece, the Soweto-born performance wunderkind has made a name for herself across the creative spectrum, working in film, music and dance. Its quite embarrassing that I only first heard of her when at AfroPunk. Her sound is so edgy and sophisticated. A genre of its own. Watching Manthe effortlessly dance and perform her music was awe-inspiring. It makes you excited about the state of African music right now. A muse, An icon living. I’m in love!