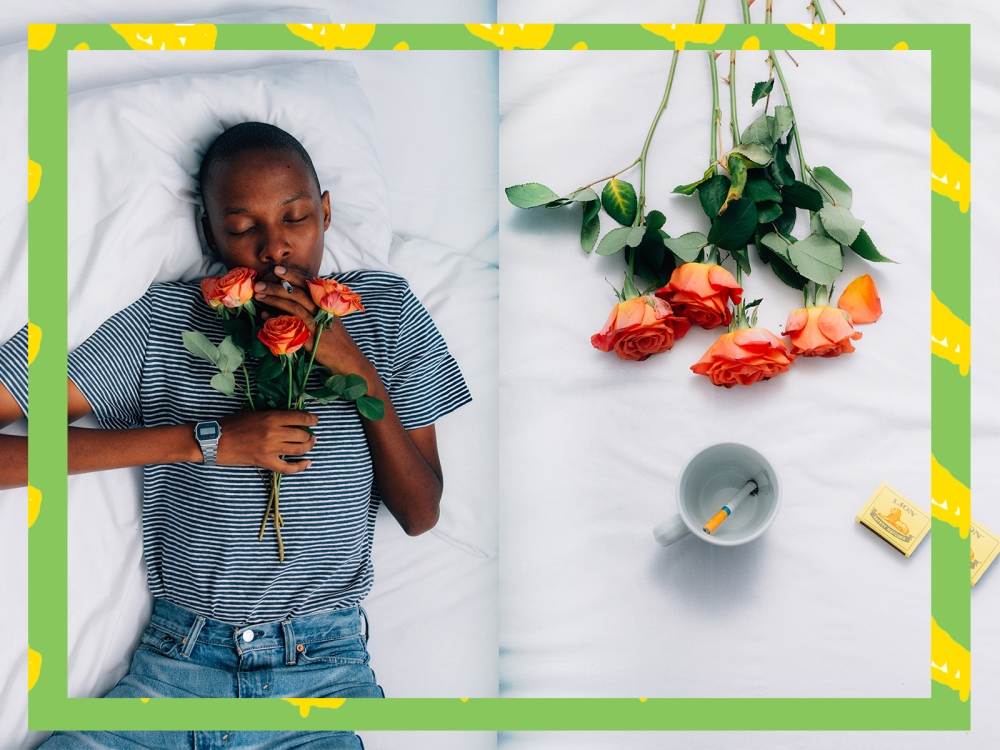 LAST MONTH, I SPENT FEBRUARY 14 ALONE WATCHING “BAMBI”, gorging on a box of the infamous  Chicken Licken hotwings, and weeping loudly. While most of my friends were out with their boyfriends & girlfriends smugly eating celebratory dinners, I was crying over an animated deer escaping a forest fire. But there are also far less tear-jerking movies to keep the lonely company, and I’m not talking despicable, happily-ever-after rom-coms.

Annie Hall
(1977)
Directed by Woody Allen
I’m a self-confessed Woody Allen geek. Annie Hall is probably one of my favourite films, ever, and watching it pretty much sums up relationships for me. Allen plays, as he does in many of his movies, himself—a total neurotic comic named Alvy, head-over-heels for willowy, Wasp Annie Hall (Diane Keaton). The question at the heart of the film is: what went wrong? How did the romance die? Alvy introduces his story as an autopsy, a re-examination of his life and behaviour, and a doomed attempt to find out why his relationship with Annie failed. There is no answer: just a deeply touching, funny, brilliantly told story. The fact that the movie was originally to be entitled Anhedonia, that is, the clinical inability to experience happiness, has become part of its legend, especially because the film has given everyone so much happiness.

Laurence Anyways
(2012)
Directed by Xavier Dolan
Dolan’s seminal masterpiece is a visually epic account of a dynamic and complicated relationship, and one of the most powerful and affecting love stories you’ll see on film. The film takes the viewer on a picturesque, impeccably sound-tracked journey of, Laurence, a French teacher and soon-to-be-published author whom after his 35th birthday confesses to his fiancé Frédérique that he longs to become a woman, asking her to support his transition. Suzanne Clement (Fred) gives one of those legendary, no-holds-barred performances that announces the arrival of a sensational new screen presence. Even if you’re not a foreign film fan, this movie is worth watching for the opening scene alone. Oh, Xavier, you’re amazing.

Wild At Heart
(1990)
Directed by David Lynch
Ah, Wild At Heart… Romeo and Juliet, in a, err, getaway car? The film sees two lovers (Sailor & Lula) on the run from an angry mother, a private detective and a hit man, encounter a plethora of grotesques and stop for plenty of SEX. Really goes without saying, David Lynch’s love stories are the weirdest love stories. Who else would make a movie that mixes speed metal with Chris Isaak, features allusions to The Wizard of Oz, and spotlights a snakeskin jacket-clad Nic Cage as an Elvis obsessive who sounds more like Johnny Bravo than The King? That’s right – no one. In Lynch’s own words, Wild At Heart is “a love story that barrels along down a strange highway through the twisted modern world” – the emphasis, of course, being on the strange.

Love Jones
(1997)
Directed by Theodore Witcher
The 90’s black romantic movie; this era in film spawned some of the best romantic comedies and dramas that we still watch today, and they don’t have anywhere near the level of buffoonery of Madea’s silver screen adventures. In fact I’m spoiled for choice here: Poetic Justice, A Low Down Dirty Shame, Jungle Fever—they are all amazing.

Love Jones is particularly notable for Larenz Tate portrayal of Darius, an aspiring writer, and Nia Long who plays Nina, an aspiring photographer. Two black professionals who fall in love after meeting at a poetry night in Chicago, they fall for one another despite refusing to admit they are doing anything other than just “kickin’ it.” They have lots of weed-laced sex and ride vintage motorcycles through empty Chicago streets at dusk. The passion they have for one another is deep, bone-aching. A metaphor for their artistic endeavors, and vice versa. My favorite line: “Romance is about the possibility of things.”

Eternal Sunshine of the Spotless Mind
(2004)
Directed by Michel Gondry
Joel (Jim Carey) meets Clementine (Kate Winslet). They fall in love. Clementine gets over Joel. She erases all memories of him from her mind in a dubious brain-zapping procedure. Joel finds out and does the same. This is a romantic movie, Charlie Kaufman-style.Kaufman’s second collaboration with french director Michel Gondry proved the perfect match to his freewheeling script, which puts us inside Joel’s memories as they are being stripped away. The film’s concept – that a couple can delete each other after a painful break-up so they can live on in blissful ignorance – seems at first a pessimistic take on love. But chinks of light begin to shine through as Joel’s memories of Clementine are systematically sought out and zapped.Sometimes when a filmmaker has an idea so  rich and provocative, it can write its own story. The characters in this story are good but the journey is outstanding! 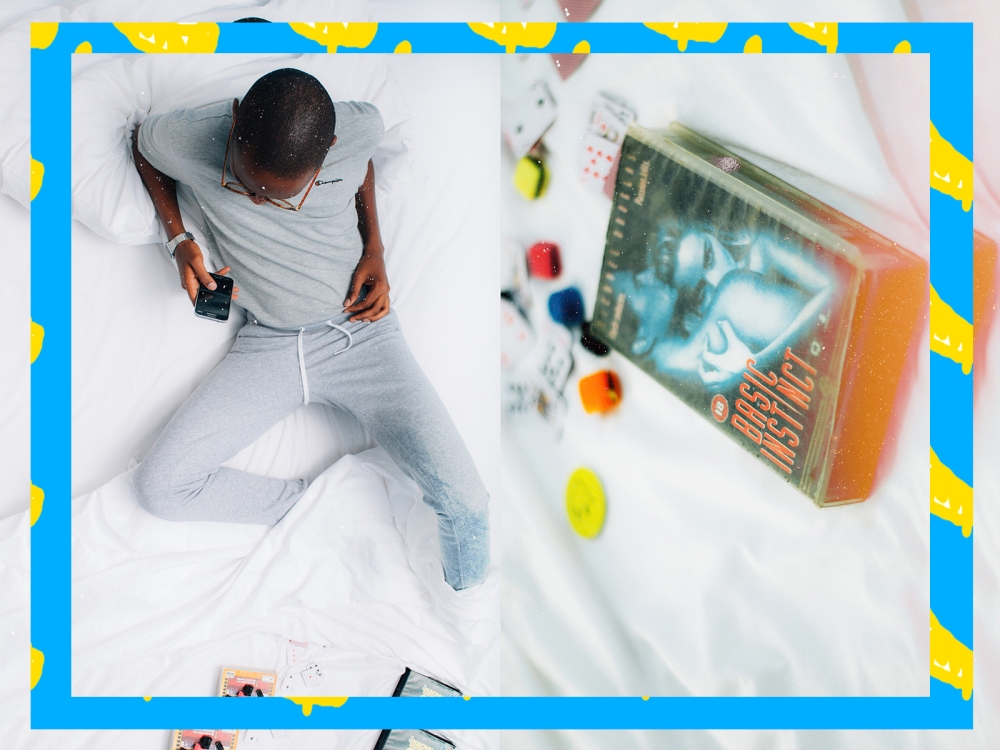 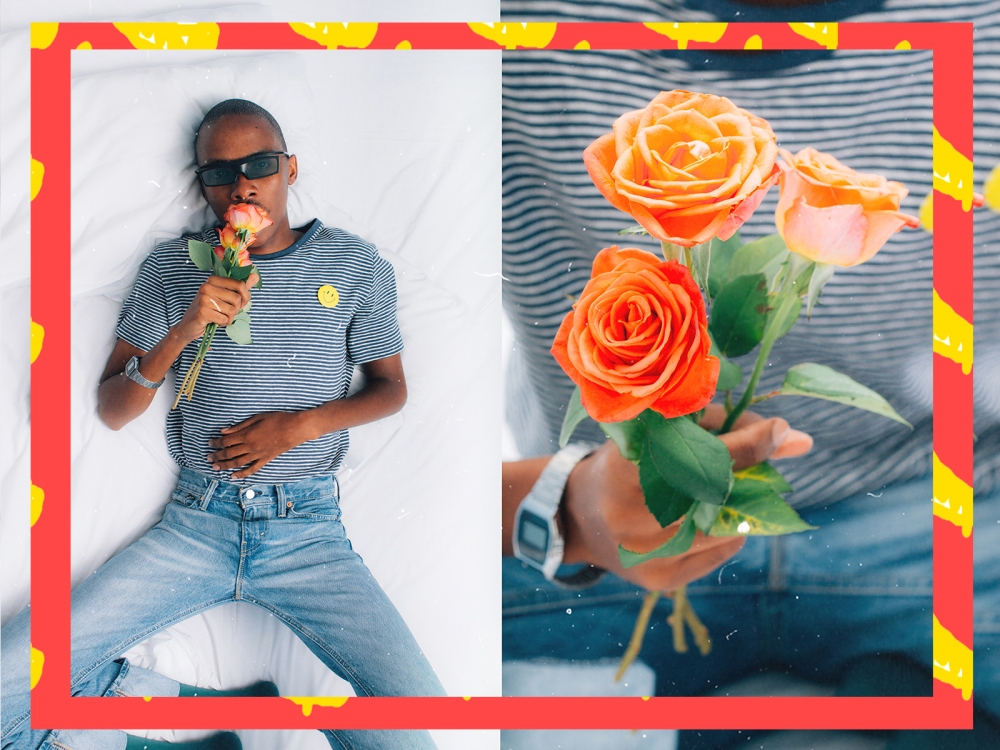 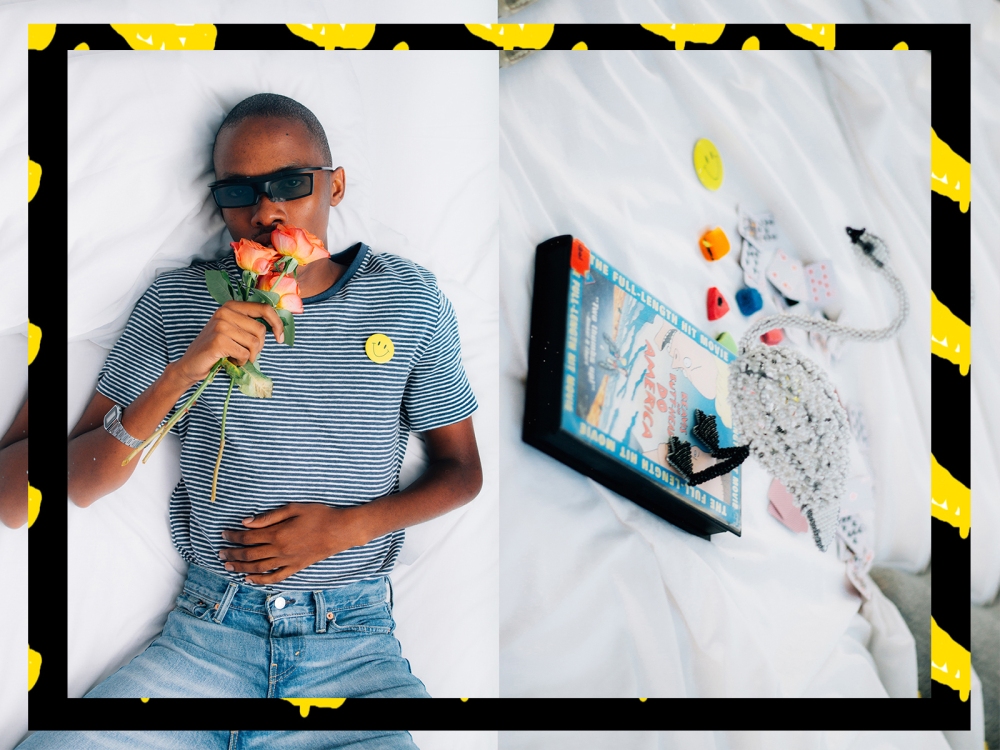 2 thoughts on “ENOUGH ABOUT LOVE”