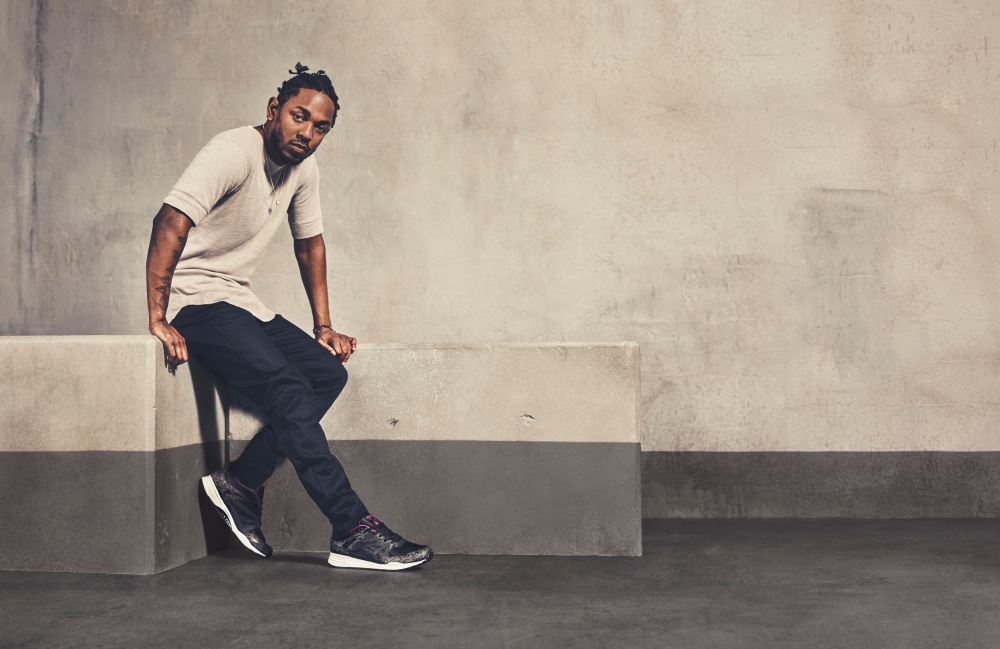 What is conscious? An online thesaurus says it has something to do with to do with knowing and perceiving-being aware of one’s surrounding and sensations and thoughts. And that definition is about as useful as the description most people suck out their thumbs when you ask them what conscious hip hop is. Seriously, you’re better off asking which artists they consider “conscious”. The answers? TALIB KWELI, BLACKLICIOUS, DEAD PREZ, THE ROOTS, MOS DEF, JOEY BADASS, JCOLE…..

SHIEEET! The list goes on. But what is the politics of rap’s collective consciousness? Is it anti-capitalist? Not really. Is it pro-black (in the broader sense of the term)? Maybe. Does it aspire to a particular (re) ordering of society? Who knows!? But if you believe the hype, right about now, conscious hip hop is as fashionable as it’s ever been. C’mon, cuz, Kendrick Pimped a Butterfly and went gold- that’s gotta count for something….

Not so fast, young buck. It was only 25 years (about five times the average rap artist’s career) ago that your favourite rapper’s favourite rappers Public Enemy, A Tribe Called Quest and Rakim, were pushing out politically driven platinum albums too. And, back then, rap music had not yet kicked in the door of mainstream consciousness.

Lesson One:  Hip hop has been there and done that. Before Talib, Kendrick, J.Cole and Young Fathers, there were Grand Puba, KRS One, Chuck D and The R.

Lesson Two: Before hip hop was pimped out like a sex worker at The Ranch, artists could be overtly political without having to duck down behind the conscious categorisation, even if you ride a Kanye West loop and pan across hip hop’s various ages, 2015 might not seem that different from 1990- except that cats have replaced the African medallions and, as cynics would argue, the general mainstream malaise represents the evil of Macklemore. The major shift has been the transformation of hip hop into a business- a multibillion-dollar industry (throw your hands in the air, if you’re a CEO).

In 2015 though, there’s no place in this global industry for conscious heroes from back in the day. Last I checked, Chuck D and KRS One were in pretty good physical condition, but neither of them can move units. Today, rappers are getting that paper- and they’re doing it by talking ho’s, molly, guns, pimps, Henny, cars and Versace. You know,that nasty stuff that nasty boys talk about (thanks, Janet). Out of this cesspool of hip hop autism, conscious rap shines like a bright beacon for a minute sector of the hip-hop populace or, rather, those bitter folks we politely call headz, purists or die-hards, but really consider to be out of touch.

Back to life, back to reality: What is consciousness, and what does it have to do with rap music? In response, you might clutch to Talib’sQuality album and reminisce about the first time you heard The Proud-his joint, which deals with post-9/11 patriotism. Or perhaps you’re pondering on how Kendrick’s discography is filled with songs contemplating abortion,alcoholism and Afro-centricity. Question: Does that necessarily render artists like 50cent, Ludacris, Juvenile and Jay Z conscious?

For instance, let’s take Young Jeezy. On the surface, his lyrics ain’ shit but cuttin’ and sellin’ crack. He’s just another brother who’s fallen victim to the system; pimped by the industry. A closer look however reveals a little something deeper; on his 2005 single, And Then What, Jeezy drawls,

‘I got million dollar dreams and federal nightmares (ay)
We pop Cris’ my nigga, and still drink beers (dat’s riiight)
What did you expect man, I came from nothin’ (nothin)
Real street nigga and wouldn’t change for nothin’ (nah)’

He’s never going to win rhyme of the month with that stanza, but in four lines, Jeezy summed up the anger, frustrations and apparent cool of many young, dispossessed Black men and women in today’s America. He spoke to his folks on the block, and they could relate.

So, in all this madness, what’s the method? Simple.I’m tired of holier-than-thou, super-lyrical, soap box-abusing emcees, who talk over the heads of the same people they claim to be reaching out to. Instead, they end up preaching to the converted. And when it comes to this transgression, or let’s say misrepresentation, some of your favourite rappers are as guilty as OJ.

Lesson Three:  We need to take back consciousness, or rather redefine it. Because when The Roots and Slum Village (two groups who almost deliberately shy away from politics) are also labelled ‘conscious’ then the barometer for consciousness is out of order. Rap music and its artists are being co-opted like a motherfucka and categorised on the basis of almost everything but what they stand for. And what critics are hailing as the return to the realness is nothing but consciousness repackaged, repurposed and retarded. Aesthetics- throwback production and pretentious intellectualism- are more likely to earn you the ‘conscious’ rubber stamp, than any evidence of being in touch and connected to your immediate social surroundings.

Lesson Four: This is not just about bagging on hip hop’s underground and mainstream sacred cows; it’s calling for respect where respect is due. For years, rappers like Too $hort, E-40 and Outkast have been delivering insightful and far reaching critiques of Black urban life. And what have we been doing? Watching Puff Daddy spit the same rhetoric disguised as lyrical jewels and gems.

The last dart: We’ve seen hip hop being steered by those who are out of touch with its core audience. Too many shots have been called by those within the industry machinery and those elitist ass writers and purist fans. Mesmerised by the imaging and branding of our favourites, we’ve  fallenin love with the mythology of Drake, the righteousness of Kendrick and extremity of Kanye West. But have we really been conscious of what they are saying?

One thought on “#MUSIC MONDAY: WHAT IS CONSCIOUS HIP-HOP?”